The purpose of the annual Four-Way Test Speech Contest is to foster the principles of ethics in everyday life as well as in business and introduces high school students to Rotary. Each student is asked to write and present a speech in length of no less than five minutes and no more than seven minutes. They select the topic of their speech, but should incorporate Rotary’s Four-Way Test “Of the things we think, say or do: Is it the truth? Is it fair to all concerned? Will it build goodwill and better friendships? Will it be beneficial to all concerned?”

Dan Hoover, Chuck Gojmerac, Tracy Plessinger, and Shana Stern, members of the Morrisons Cove Rotary Club, congratulated all the contestants for presentations. “We are proud of all of the students who participated in the Four-Way Speech Contest,” commented Hoover. “The substance and presentation of the speeches were impressive.” All the students were encouraged to continue with their public speaking, sharing that it will serve them well in whatever career path they choose.

Roaring Spring, PA: Morrisons Cove Rotary Club installed Seth R. Davis, as their new Club President on June 28, 2022. Davis will serve in this capacity through June 2023. Davis joined the Club in 2018 and has been highly active with all of the Club’s activities and programs.

“I am honored to be leading the Morrisons Cove Rotary Club that truly puts service above self. I look forward to more participation in the communities we serve which include Roaring Spring, Martinsburg, Northern Bedford, and Williamsburg. Our club provides tremendous support for our communities and that will continue along with increased awareness of the club’s current programs and new opportunities,” said Davis.

Joining Davis as Morrisons Cove Rotary Club officers for the 2022-2023 fiscal year are as Lou Ann Mock as Vice President, John R. Biddle as Secretary, Shanna L. Stern as Treasurer, and Betsy A. Baker as Immediate Past President.

The Morrisons Cove Rotary Club meets on Tuesday, 7:15 am at the Spring Cove Area School District Administration Building. For more information on the Club or becoming a member of the Club, visit their website at www.morrisonscoverotary.org or email at [email protected] 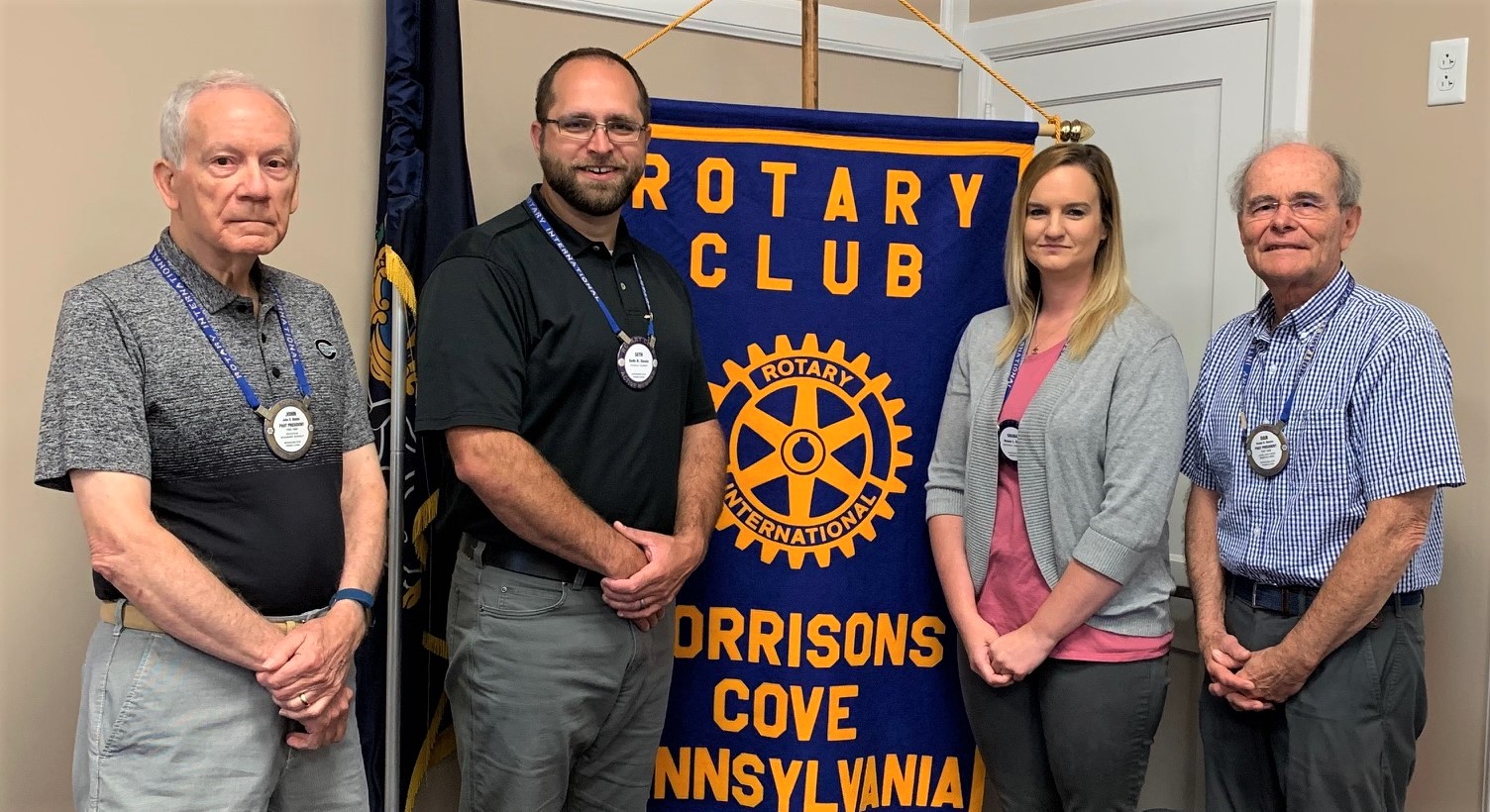 Roaring Spring, PA: The Fifth Annual Morrisons Cove Rotary Club and Dragon Pride Foundation Golf Outing held on Friday, June 24th at Iron Masters Country Club was a great success. This winning partnership raised a profit of over $12,000 this year thanks to a long list of sponsors, a record number of golfers, and many volunteers. 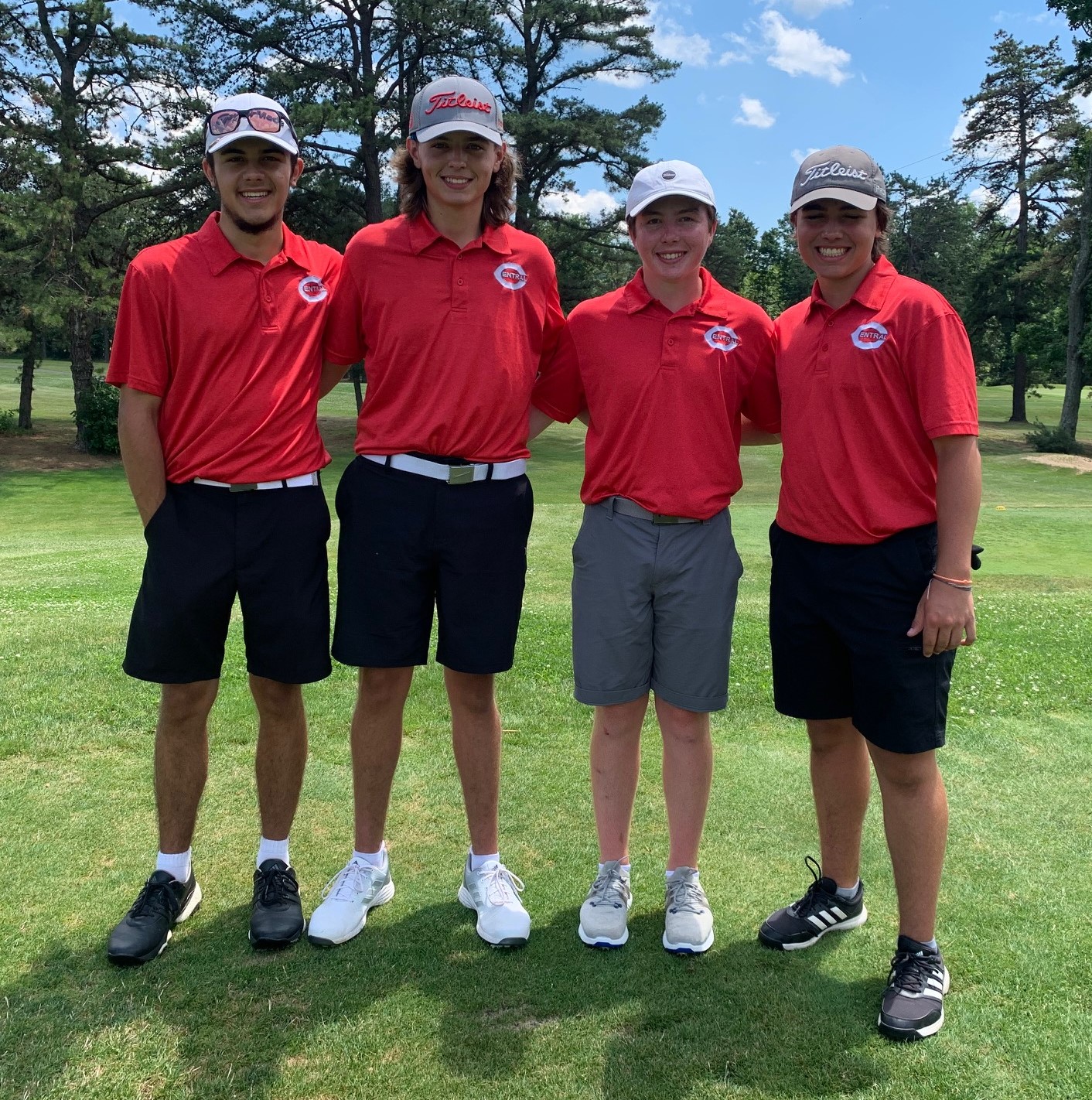 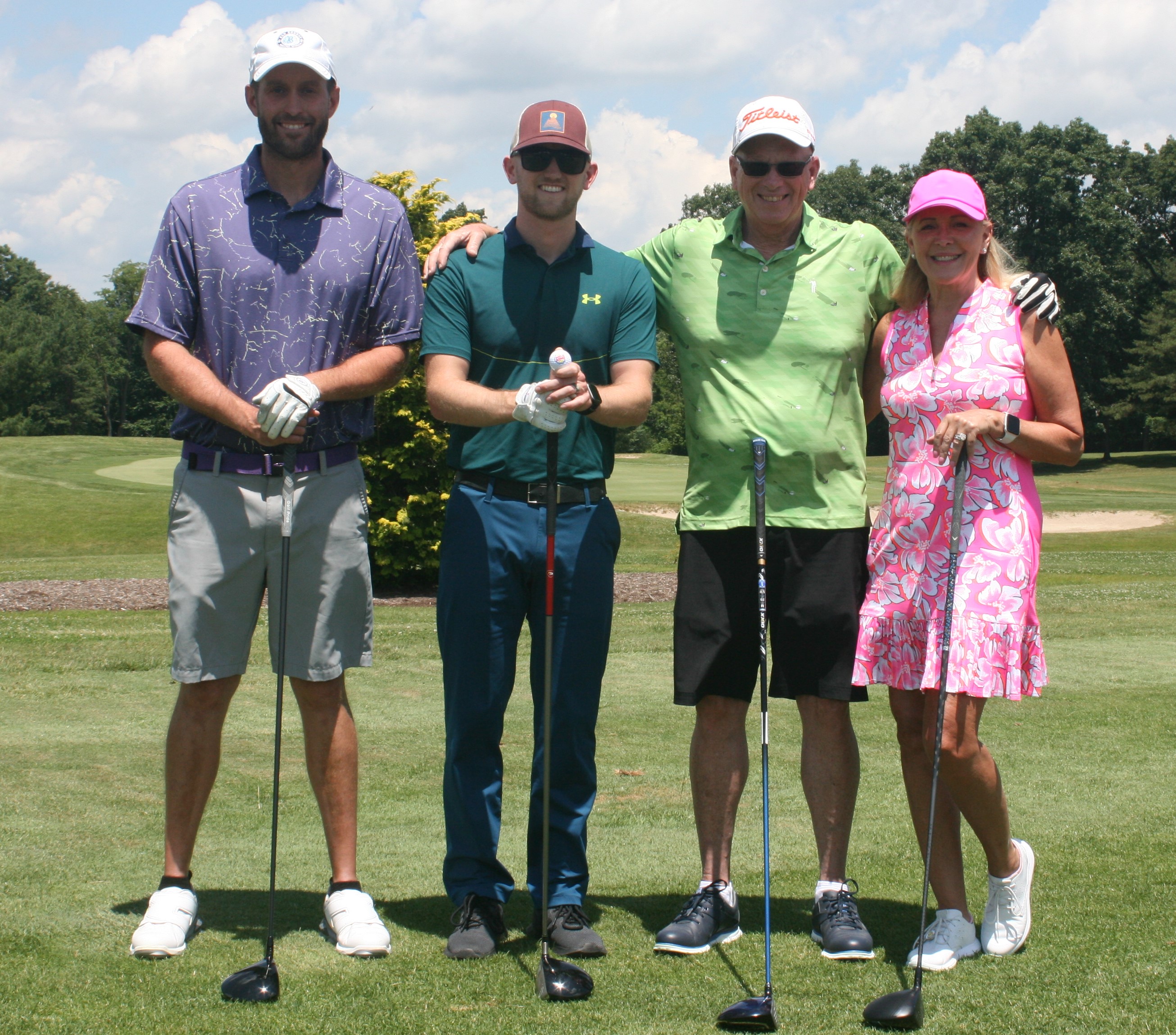 2022 Rotary Recognition Day is an annual Morrisons Cove Rotary Club event and one of our major fundraising endeavors, which enables us to accomplish our goals. Rotary Recognition Day creates awareness and informs the public of our many charitable causes, while also recognizing those who support Rotary financially. From presenting dictionaries to third grade students to helping to eradicate polio through our Rotary International Polio program, the Morrisons Cove Rotary Club donates thousands of dollars and many hours of time annually to support dozens of important programs. We thank all our sponsors and Club members for their support and hard work to make 2022 Rotary Recognition Day another success.


Morrisons Cove Rotary Club’s “Light Up the Cove” a Success 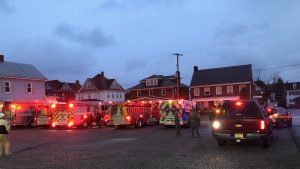 companies and police departments “lit up the Cove” by turning their lights and sirens on and cheering and clapping amongst their neighbors with streets, parking lots, and front porches lined with residents of the Cove, all to show support and unity during these challenging times.

Even the scoreboard at Central High School was lit with “20:20” displayed to show unity.

“What a fantastic night and great ideas, especially the scoreboard!” said 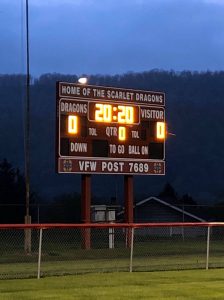 Rusty Hoover, a member of the Club. “A big thank you to all those involved in organizing this event!”

The event came together quickly with the help of Morrisons Cove Rotary Club and local municipalities sharing the word as well as the fire and police departments getting involved.

“Thanks so much to all who helped and to John for organizing Martinsburg and Williamsburg so well and keeping us informed,” shared Chrissy Dively, Morrisons Cove Rotary Club President. “Thanks to Headline Marketing & Communications for all of the public relations work, including the creation of flyers and Facebook posts, and to the staff for notifying all the municipalities. Great job everyone!” 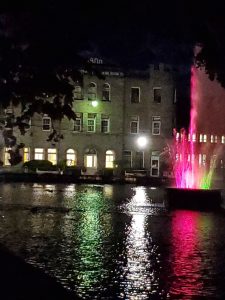 Although the weather was wet, it didn’t dampen the pride and unity that lives in Morrisons Cove.

“The weather certainly didn’t cooperate, but the results were not dampened or frozen!” said Dan Hoover, a member of the Club. “Great job by all involved!”

For more information on future events of the Morrisons Cove Rotary Club, be sure to visit and Like the Club’s Facebook page and stay tuned to their website for continuing updates. 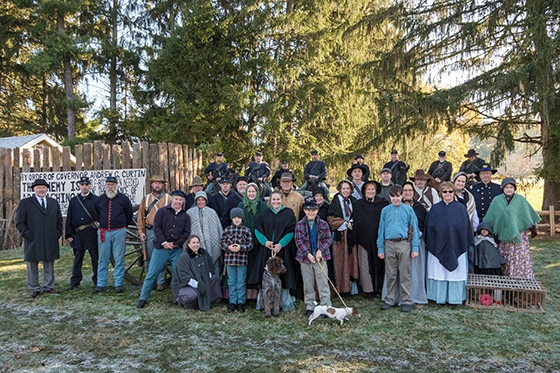 Morrisons Cove Rotary Club makes several donations and volunteers many hours of time annually to support dozens of important programs throughout The Cove. Thank you to all who shared their appreciation to our “Rotary Mail Bag”.
Click Here to Read Mail

Club members of all ages volunteer to maintain clean roadways and ‘keep America beautiful’ at locations in the Morrisons Cove area. 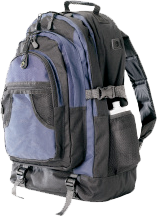 Morrisons Cove Rotary Club members’ involvement in the Scarlet Dragon Pack Program is a collaboration with other community churches and organizations, as well as with other community-interested people. Several of the club’s members have an active role weekly or bi-weekly, while remaining Rotarians volunteer monthly to help stuff food bags and distribute food to Roaring Spring Elementary and Martinsburg Elementary Schools.

The Morrisons Cove Rotary Club annually holds its Past Presidents’ Dinner to celebrate and recognize past presidents of the club. The dinner is a time to reflect on the past, present and future of Rotary and to highlight some accomplishments along the way. Each year The Paul Harris Award, named for its founder, is awarded to individual Rotarians that have supported the Rotary Foundation with $1,000. The Foundation supports charitable efforts around the globe, from fresh water to food, and most notably the eradication of Polio. The Past Presidents’ Dinner is a great way for Rotarians to meet new leadership, reflect on what has been accomplished in the past, look forward to new goals and to show great appreciation to all of the presidents that have came before and the impact they have created on the Club. 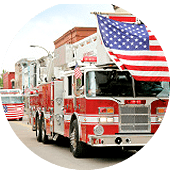 Meeting location and time has been changed due to the Coronavirus. Please call or email for weekly meeting information.